THE HISTORY OF TAEKWONDO


The foundations of Taekwondo can be traced back thousands of years. Korea possesses a long and illustrious history of developing and refining advanced systems of martial arts. This history was idealized by the Hwa Rang warriors of the fifth century. The 'Flowering Youth,' as they known, brought an end to regional conflict, united the kingdoms on the Korean peninsula, and spread their understanding of Buddhism and warfare to the island nation of Japan. This historic transmission of knowledge helped to give birth to Japanese samurai culture. Although martial culture on the Korean peninsula dates back to the beginning of recorded time, the systems of martial arts that came to be known as taekwondo is less than a century old.

The Birth of Taekwondo

At the beginning of the twentieth century, Korea was occupied by Japan. This annexation was not lifted until Japan's defeat at the end of World War II. With brutal Japanese occupation lifted, Korea went through a period of rapid cultural revival. During this process, the native martial arts, which had been banned by the occupying forces, experienced a renewal. The Korean people, swearing never to be overtaken by a foreign power again, embraced this spread of the martial arts throughout their nation. From this came the birth of the modern Korean martial arts.

Taekwondo has gone through a long process of evolution since its foundations began to be laid at the end of World War II. It took many years for the various Korean martial arts instructors to finally unite their individual kwans, or 'schools,' under the banner of taekwondo. To understand this process, we can look at the history of the modern Korean martial arts. 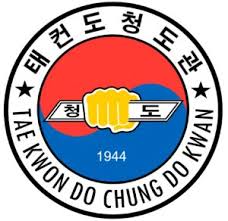 The Chung Do Kwan

The Chung Do Kwan was founded by Lee Won Kuk. This was the first school of martial arts to be established in modern Korea and was the first school to begin laying the foundations for what was to become taekwondo. Lee Won Kuk began his career in the martial arts in 1926, at the age of nine teen, when he moved to Japan to attend college. During his time at the university he studied Shotokan karate directly from its founder, Gichin Funakoshi. Lee eventually returned to Korea and began teaching karate in September of 1944. His school was located at the Yong Shin School in Seoul.

During the Japanese occupation, it was virtually impossible for a Korean to open a school of karate in his homeland. Due to Lee's close relationship with the Japanese governor general of Korea, however, he was one of the very few people who were allowed to do so. This led to widespread rumors and deep distrust of Lee. It was believed that he must be a Japanese sympathizer, or he would not have been allowed to open his school. This distrust ran so deep that in 1945, when Korean was liberated, Lee was put on trial for his Japanese affiliations and had to temporarily close the doors of his school.

Lee was not convicted, however. Upon his acquittal, he became very proactive in his stance about Korean independence. Lee formed a tight alliance with the Korean National Police. So much so, that when his Chung Do Kwan was reopened in Seoul, in April 1946, it became known as the National Police Dojang.

In 1951, due to his age, Lee Won Kuk asked one of his senior students, Son Duk Sung to take over as the chief instructor of the studio. Son Duk Sung accepted this offer and thereby became the second grandmaster of the Chung Do Kwan. 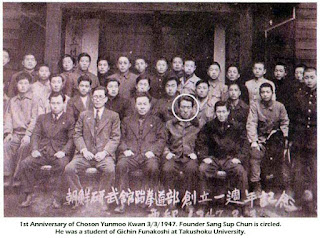 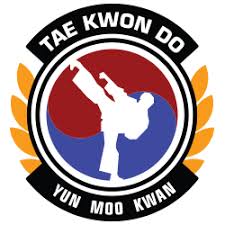 The evolution of chosun yun moo kwan began in 1931 when Lee Kyung Suk, a Korean who taught judo, was allowed to establish the Chosun Yun Moo Kwan school in Seoul. He successfully operated this school of judo for several decades. At the end of World War II, Lee Kyung Suk asked Chun Sang Sup to set up a course of kwon bop at his school. This program was named Chosun Yun Moo Kwan Kwon Bup Bu.

Chun Sang Sup began his martial arts training in judo while in high school. He then moved to Japan to attend Dong Yang Chuck Sik College. It was during this period that he was exposed to Shotokan karate, and he is believed to have earned a black belt. Upon returning to Korea, Chun is believed to have secretly taught Shotokan karate to private students, beginning in approximately 1940. Because privately teaching karate was outlawed by the Japanese occupying forces, his teaching was not formally recorded until he established his training method after World War II. 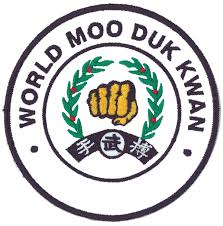 There are two distinct divisions of Moo Duk Kwan, both of which evolved from a single source in modern Korea. The first is most commonly known as Tang Soo Do. The second is the Moo Duk Kwan division of taekwando. To understand how these two separate governing bodies came into existence, we must first view the birth of this system of self-defense. The founder of Tang Soo Do Moo Duk Kwan was Hwang Kee. Hwang was an expatriate of Korea during much of its Japanese occupation. He details that he first secretly studied the Korean arts of soo bak do and tae kyon in his homeland, before leaving Korea in 1936 to work for the Southern Manchuria Rail-road in China.

In early interviews, Hwang Kee stated that he studied numerous systems of Chinese martial arts while living in China. Later, it was revealed that he had also studied a system of karate while he was there. Is it significant that this was revealed later-or it is at least notable. Hwang returned to Korea near the end of Japanese occupation and formalized his system of self-defense on his birthday, November 9, 1945. In 1946 his system began to be taught at the Yong San Railway Station in Seoul. It was called Tang Soo Do Bu, and he titled his martial arts organization Kyo Tong Bu Woo Hae. The Korean term tang soo literally translates as 'knife hand,' and the Japanese character used to depict this term is the same one used for karate.

Since Hwang Kee's first school was in a railway station, many of his first students were railway employees. The school flourished for many years. Then, like most schools of martial arts on the Korean peninsula, it was closed on June 25, 1950, at the onset of the Korean War. In 1953,when the school reopened, Hwag Kee had changed the name of the system to moo duk kwan. 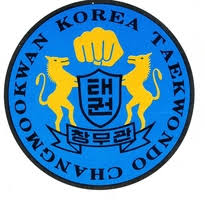 The Chang Moo Kwan was founded at the YMCA in the Jong Ro section of Seoul in 1946 by Yoon Byung In. In Japanese-occupied Korea, Yoon is said to have studied a Chinese system of self-defense known as joo an pa. This system is more commonly known as chuan fa. He then moved to Japan to attend Nihon University. While there, he studied karate under the direction of Toyama Kanken, the founder of Shotoken karate.When Korea gained independence, Yoon returned to his homeland and taught karate at the Chosun Yun Moo Kwan Kwon Bup Bu for approximately one year. He broke away from this school, and in 1946 opened the YMCA Kwon Bup Bu or Chang Moo Kwan.

As the second incarnation of the Chang Moo Kwan came into existence in 1953, Lee Nam Suk and Kim Soon Bae began to have conflicts with two other senior students: Hong Jung Pyo and Park Chul Hee. These two men left and formed the Kang Duk Won, 'House of Teaching Generosity,' in the nearby Shin Sul Dong district of Seoul in 1956. 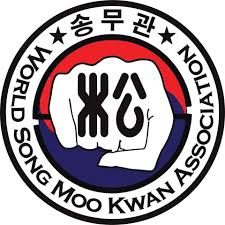 The Song Moo Kwan was founded in Kae Sung City, Kyung Ki Province, Korea by Ro Byung Jick, on March 11, 1994. Like the Chung Do Kwan, this school was actually established prior to end of Japanese occupation. The original classes of the kwan were taught at the Kwan Duk Jung School of Archery. Due to the repressive political conditions, the kwan was forced to close its doors a few months later. It was not until May 2, 1946, that Ro could reopen his school in Dong Hung Dong, Kae Sung City, Korea. On June 25, 1950, the Song Moo Kwan again closed its doors, due to the onset of the Korean War. On September 20, 1953, the school was reestablished in the Ah Hyung Dong, Mapo Gu district of Seoul. Ro's training in the martial arts began in 1936 in Japan. He studied Shotokan karate alongside Chung Do Kwan founder Lee Won Kuk,under Shotokan karate's founder, Gichin Funakoshi. 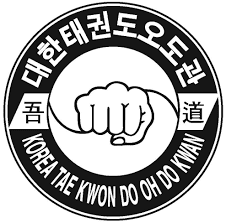 The Oh Do Kwan

The Oh Do Kwan was founded by General Choi Hong Hi and Major Nam Tae Hi. Both of these men were advanced military officers in the newly formed army of liberated Korea. Their classes were originally taught at the Korean Third Army Base, Yong Dae Ri, Korea. Choi Hong Hi was born into a prominent Korean family. He moved to Japan in his adolescence to further his education. While, there, he studied Shotokan karate and earned a black belt. At the point when World War II broke out, he was forced into the service of the Japanese military. After World War II and the defeat of the Japanese occupying forces, he became a pivotal figure in the newly formed Korean military.

Nam Tae Hi became a student of Chung Do Kwan immediately after Korean independence.He quickly mastered the art and began teaching at the Korean Army Military Signal School in 1947.During the same period, Nam Tae Hi met Choi Hong Hi. This laid the foundation for the birth of the Oh Do Kwan. As the years progressed, in no small part due to General Choi's senior position in the Korean military, Oh Do Kwan became the main martial art taught to the Korean Army.

Safety and precaution taken in Taekwondo Since Taekwondo is a very active sport and high potential of getting physically hurt, some saf... 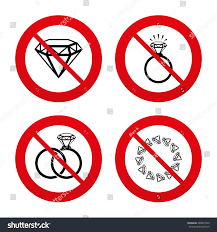